​Dr. Selitsky received her first medical degree in Azerbaijan in 1984, after which she spent four years working in internal medicine. She went on to receive her second medical degree in Israel in 1994, where she worked for one year in intensive care and two years in internal medicine. Finally, Dr. Selitsky received her third medical degree from the New York College of Osteopathic Medicine in 2001. She underwent her residency to become an obstetrician and gynecologist at Wyckoff Heights Medical Center in Brooklyn, NY. Dr. Selitsky worked as an OBGYN Physician for eight years before opening her own office in August 2013.

Dr. Selitsky is board certified by the American Osteopathic Board of Obstetrics and Gynecology, and has recently passed a recertification exam. She is licensed to practice medicine in the state of New York.

Dr. Selitsky is affiliated with:

Schedule an appointment with us

Click the button below to book an appointment online.

Alternatively, you can use the phone number, or email address below to schedule an appointment.

.(JavaScript must be enabled to view this email address)

Expedite your visit by downloading and filling out all of the required forms.

At our office we accept the following insurances

We are conveniently located in the Bay Ridge area of Brooklyn

Some of the services performed at the office 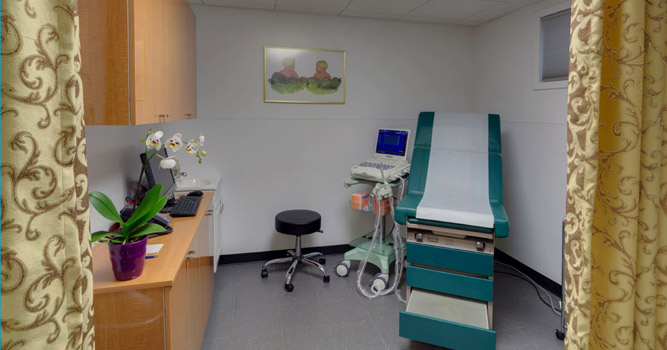